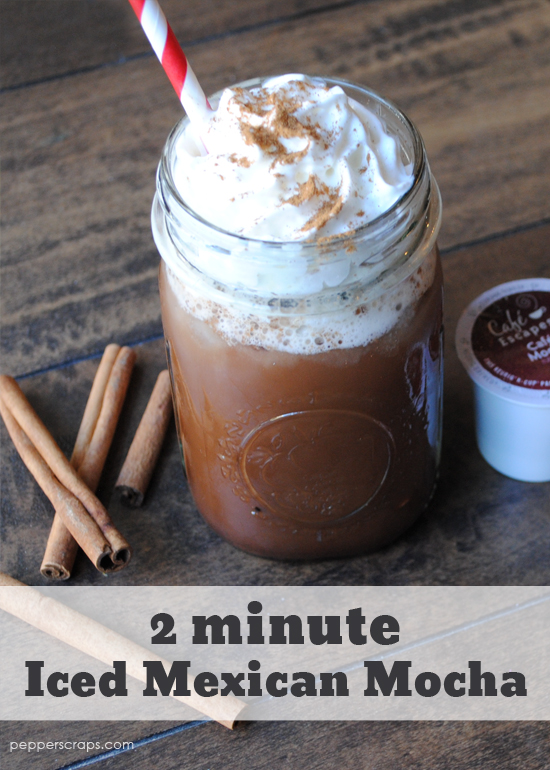 I received the new Keurig 2.0 to try from Influenster. I’ve been a part of Influenster since they started, it is always so fun receiving their boxes. When they let me know I was selected to try the new Keurig I was super excited. I did an unboxing video and shared how the Keurig 2.0 works. I have to say the #HelloKeurig campaign has been tons of fun to participate in.

After trying out the Keurig 2.0 I have to say I really like the option of making a large pot or one cup. This will be really awesome when we entertain as my Keurig brewer is the only coffee maker we own. Now I can make up a large batch of coffee for guests.

One of the big changes was that the new machines will only use Keurig brand K-Cups. (There is a work around if you have old cups to use up.) I was at Target yesterday and I looked through all the cups and it looked like there may only be two brands out of the full aisle of cups that would not work. There is a small label on the boxes that do work, that stated “For use in all Keurig K-Cup Brewers”. The other two brands may have worked as well and I didn’t see the label. 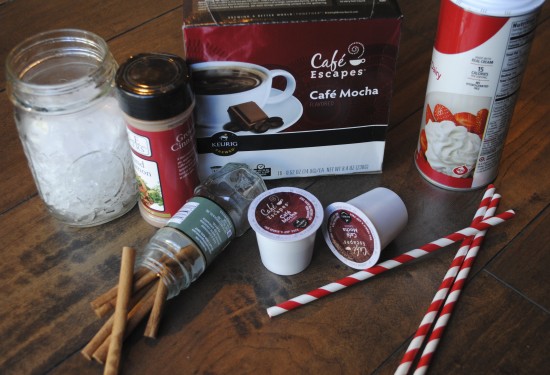 On to the recipe, it’s so easy with your Keurig. I used the Cafe Escapes Cafe Mocha K-Cups to make this yummy iced coffee. You will also need ice, ground cinnamon, cinnamon sticks, and you can top it with whip cream if you wish. I did it as an iced drink but you could also do it as a warm drink as well.

You could even program your machine to have the warm version all ready for you in the morning, just set you coffee cup up with a cinnamon stick ready to brew at your set time in the morning. 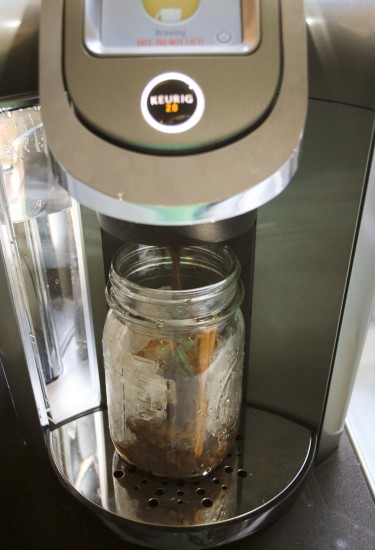 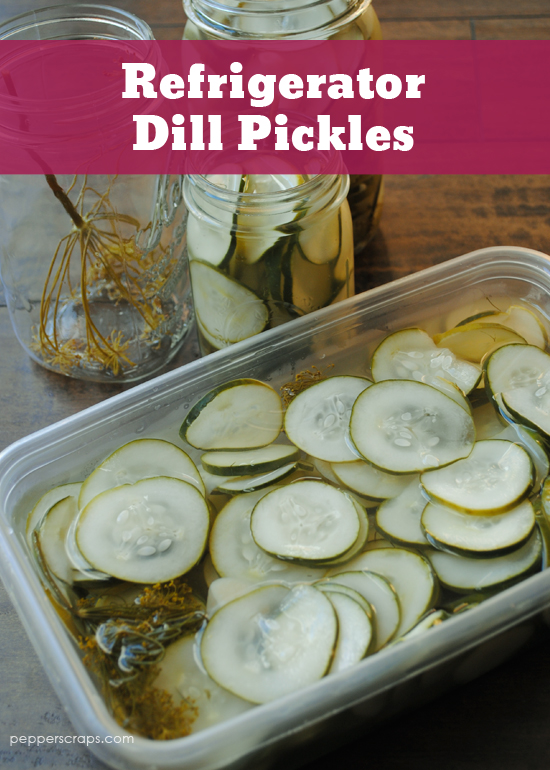 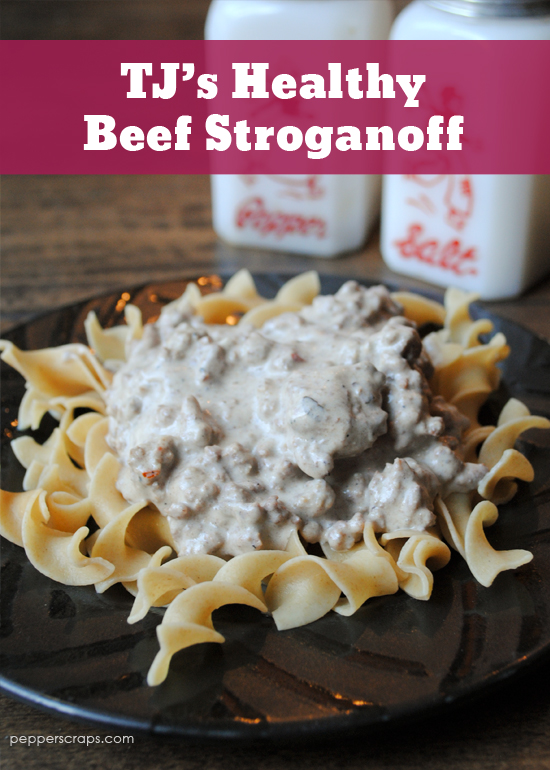 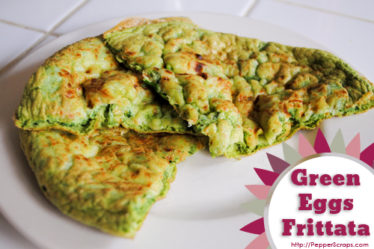