Last year I made a goal to blog every week of 2011, I was so close and I think I will still call it a success as the weeks I missed was when I was recovering from surgery. I also made a goal to have at least 70 subscribers by the end of the year. I know a small number compared to others but I don’t push subscribing like other bloggers because I believe in building a community and I’m looking for real plugged in subscribers. I blew this goal out of the water with now sitting at 113!

This year I want to focus on three areas of my blog: posting, vlogging, and subscribers.

My goals this year for posting is to post at least three times every week. I also want to do at least one 30 day challenge where I add a blog post every day for 30 days.

To help myself accomplish this goal I’m creating a weekly posting schedule, creating an editorial calendar and going to attempt to get at least 2 weeks ahead on my posts.

This year I really want to focus on my videos and vlogging so I’m making a goal to vlog at least once a week. This is going to be a little hard goal to accomplish as I’m still struggling doing videos with my noise little boys around. I’m also hopping to chose a month to do a 30 day vlogging challenge, there may be a few closet vlogs coming your way.

To accomplish this goal I’m hoping to get more involved with some other vloggers and maybe find a vlogging partner to keep each other accountable.

I actually feel if I keep consistent with my posting and vlogging goals that my subscriber number will just grow and grow.

I hope you will spend this year with me and enjoy as Pepper Scraps grows and expands. Now I have my goals in writing and it is time for you to go write down yours! Even if you don’t share them with others write them down!

I would love to here what you would like to see here on Pepper Scraps. 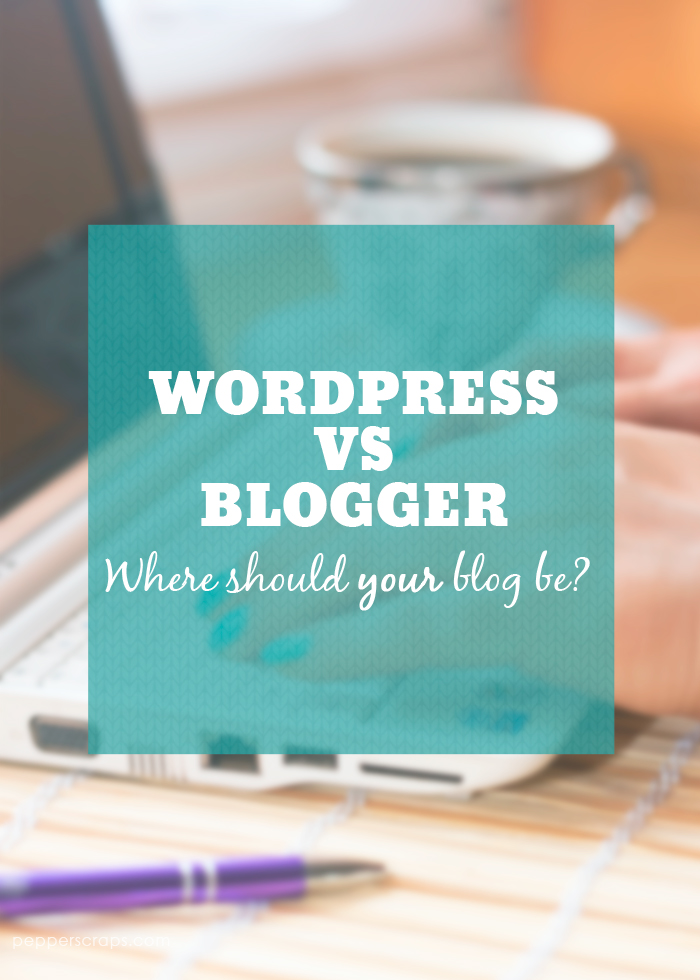 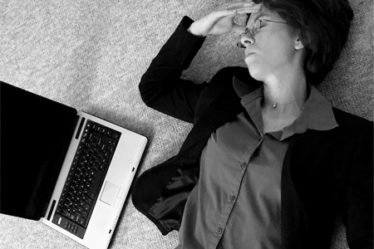