I have been falling behind on my weigh in Wednesdays, but the boys broke my tripod and I’ve really been wanting to catch up with a video. But I have so much to share with you!

Here is the full image from above showing you me after 8 months of dieting!

I officially finished my 6 month diet the beginning of September. I lost a total of 35 lbs as of that last weigh in from my first weigh in with OWLS. I was incredibly proud of myself.

But I will say August was one of my hardest months and if I didn’t have my goal of WLS in front of me I may have given up. I was on a long plateau that month and I was really struggling.

I then chose to do a 30 day challenge of exercizing every day. This really helped me get out of my plateau and by the end of the month I was really looking forward to my exercise time!

One of the things required for my surgery was a psychological evaluation. I was supposed to have it down in the beginning but I missed it on my list of tests.

I got it scheduled just barely before my last weigh in, but the day of the appointment I got a call that the doctor didn’t take our insurance. Grrr.

So I called the other doctor on the list and I had to schedule a week after my last weigh in. Great another delay. This doctor also required 2 appointments.

My next appointment I met with the doctor, she took down a family history, which was fun. Talked about my support system and my reasoning for the surgery. Then she shared my results from the test which were very interesting.

She showed me my graph and there were two lines across the top and bottom that showed normal range. All my test plots came out normal except one, which she said was normal for people looking at bariatric surgery. The plot point was for body image and self awareness, which since people looking into surgery are really concentrating on this makes the test results make since.

Before Meeting the Doctor

For my consultation they sent me a packet of paperwork to fill out and I had to watch a video about the surgery. I actually really liked this because as you were watching the video you could type in questions that were sent on to the doctor!

I’m terrible at asking questions at the appointment as my shyness usually takes over, so this setup was perfect!

I was a little anxious about meeting my surgeon, Dr. Patterson, but only because I really hadn’t clicked with the previous doctor I met.

Before I saw her I got to see the PA that I had been seeing at my weigh ins, who by the way I loved. She was great because she answered some of my basic questions from the video, plus she ran me through the pre surgery “class” so I had one less trip to the office. Which with having to find someone to watch the boys each time this was a blessing.

Then I got to meet Dr. Patterson and we clicked right away. She answered the questions the PA didnt.  We talked through the risks I was concerned about.

One of my biggest questions was what was a typical result of weightloss. The first doctor I had met with kind of scared me saying I could look at 10%. But for me that was only 20ish pounds. I couldn’t see surgery being worth 20 lbs when I have lost 50 on my own.

She turned the question back on me with a smile, “how much would you like to loose?”

She said that is on the best case scenario with someone who works hard, but then she glanced at how much I have already lost and said she wouldn’t be surprised if I did it.

Waiting for the Letter

Then the wait started we sent in the paperwork to the insurance, but everybody was very positive the insurance should approve it.

They let me know it could take up to two weeks for the insurance to send out an approval letter. That was Wednesday the 12th and I received my letter on Sunday the 22nd. I called on Monday and they asked me if I wanted to schedule my surgery Nov 2nd.

I made the arrangements and my surgery was scheduled for November 2nd, just over a week.

I have been rambling and this post has gone on long enough. You’ll have to forgive me for typos or just plain weirdness as I’m on my pain meds because as you can see I had surgery yesterday.

Tomorrow I will tell you all about my surgery so stayed tuned! 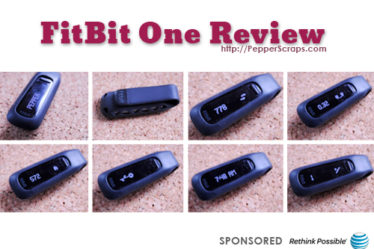 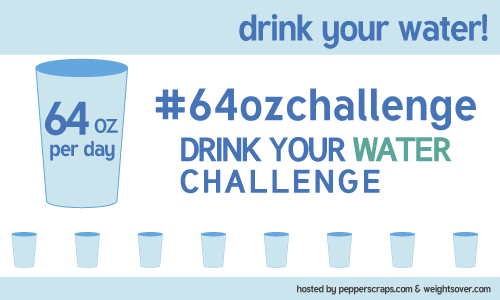 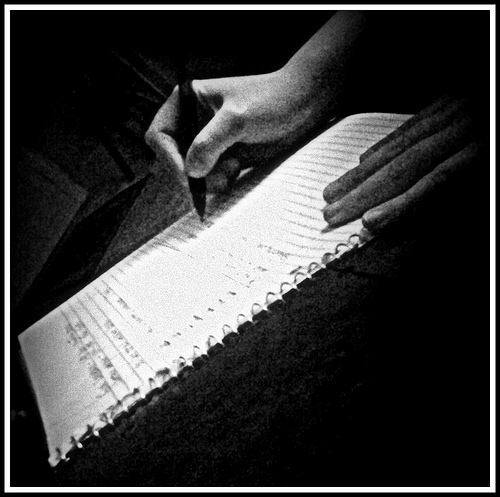