Do Not Let Fear Determine Your Path 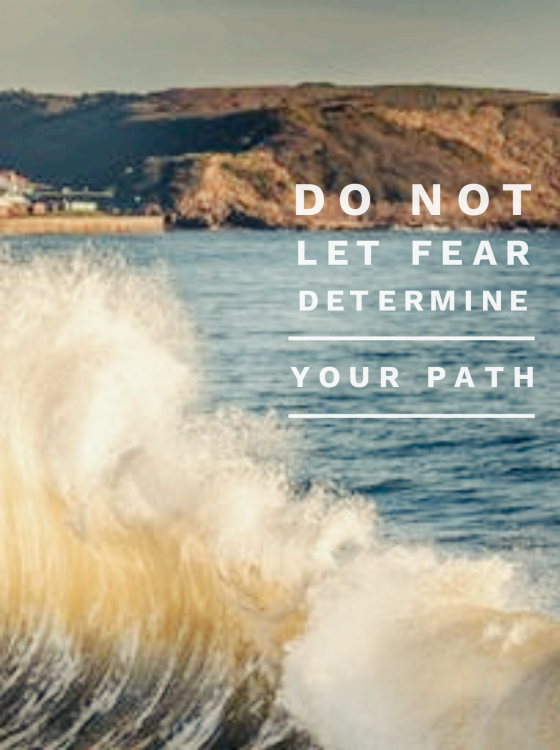 As I drove down the winding road with no data for my phone. Doubt started to creep in. Doubt that I was going to the right place. Doubt in my ability to talk to people I didn’t know. Soon doubt turned to fear and I wanted to turn away and run back to safety. 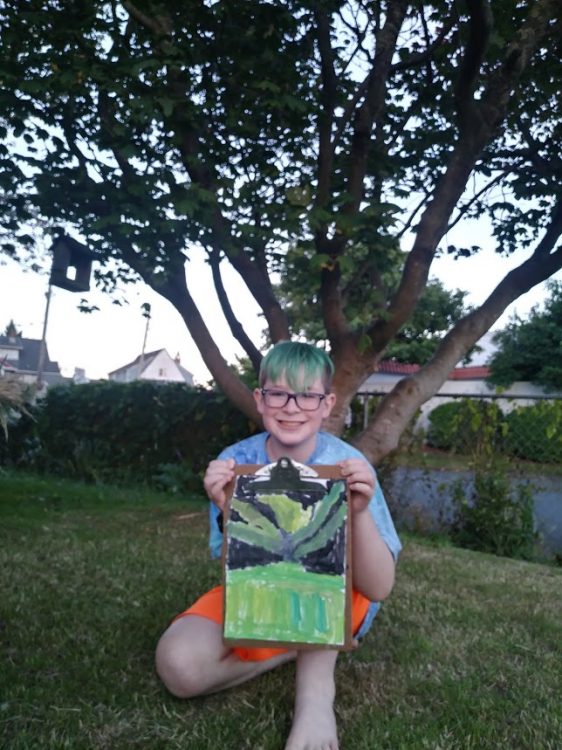 At the beginning of this summer. Zane asked if we could go to Grandma’s house and do VBS again. It surprised me he remembered VBS from three years ago so I said yes.

As the week came closer, I wanted to just take the whole week off, but I realized there was opportunities for me to work. That I needed to work. I decided this week away from home I was going to hustle.

That’s when the doubts started to creep to mind. Doubts turned to fear.

I suddenly realized we scheduled travelling on the weekend before the eclipse. The fear hit me: Travel will be terrible. The reality though: the drive was fast and smooth.

This happened over and over. I would doubt, I would fear, I would still keep moving and the reality was everything was perfectly okay. 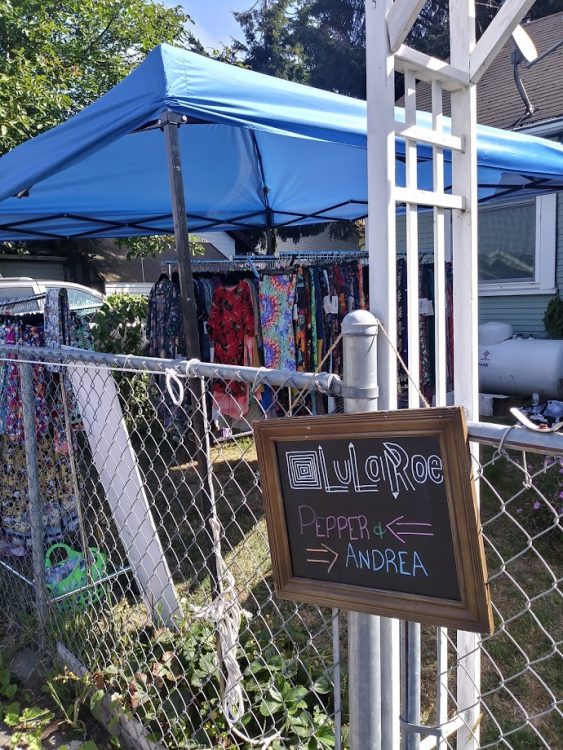 I had messaged the local Saturday Market about setting up with my LuLaRoe. I got a kind reply letting me know they only allowed handmade local items. The woman said she was disappointed as she had been wanting to try the leggings. I replied a thank you, explaining I was hoping to work while I was in town. This led her to invite me to her yoga class at a local community center.

I was hoping I would make it to the yoga class as I drove down a small highway with no GPS. As I drove I told myself I would just give her a pair of leggings for being so kind and run. I told myself no one would be interested. Doubt an fear of rejection tried whispering to me.

Don’t worry I found the place. I had no idea what she looked like. I saw a woman get out of her car.

I was brave, “Is this where I will find the yoga class Dawn teaches?”

I wanted to drop off the leggings and run. The doubt and fear pounding in my chest. But I told myself I should offer her more than the two loose leggings to pick from. I should at least pull out my leggings. Plus I had to pull 2 shirts I sold from the bags anyways.

I pulled out one rack, you know because its easier to bring the bags in that way, at least that is what I told myself. 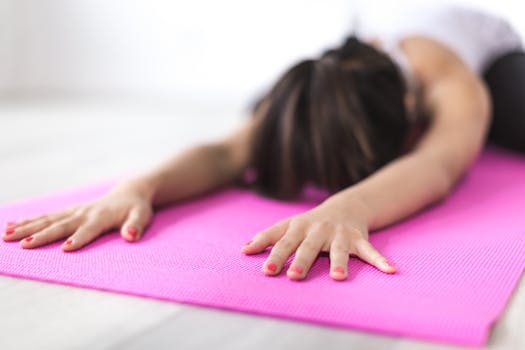 The class had started so I didn’t want to disturb them. I saw the mat the instructor had pulled out for me.

Doubt started to creep in again. I hadn’t ever done yoga in a class except for years and years ago I did one class. Fear: I could embarrass myself.

I tied my Carly dress and joined the class. 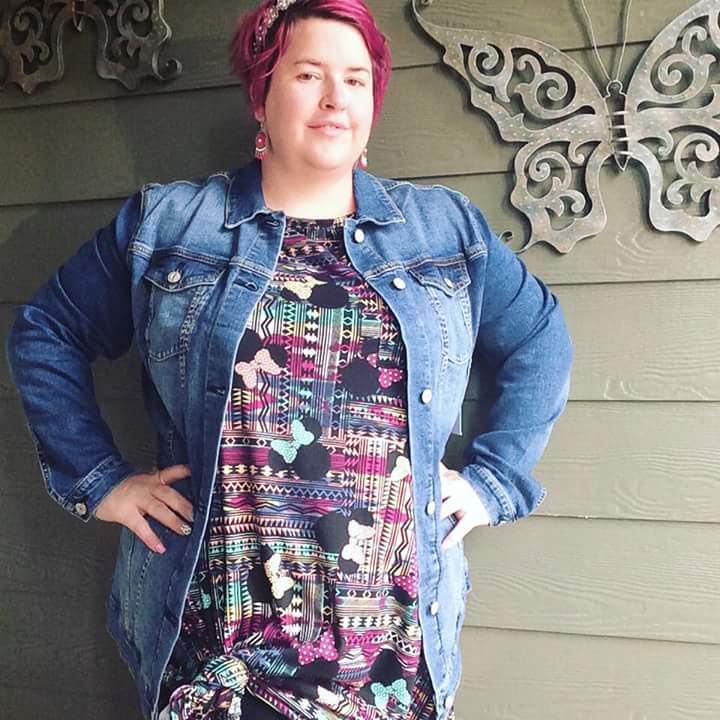 You might think this story will end with me selling something at the class. But I didn’t, you know what I did get?

I got confidence to setup in an unknown place. To reach out to people I don’t even know. I also found that I wanted to add Yoga class to my list of dreams.

I did not allow doubt and fear to lead me.

I set up a Pop Up three days in the front yard of my moms home. I set up in a yoga class after only a few email correspondences.

Because I didn’t let doubt and fear determine my path I got to:

If I had let fear stop me I would not have had a chance to do any of that.

What is fear stopping you from doing? 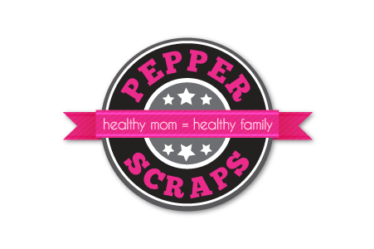 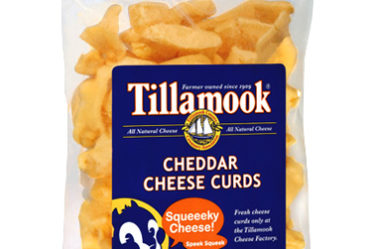