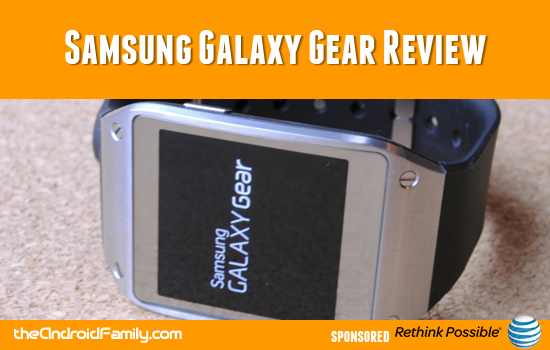 Summary: AT&T sent us the the Samsung Galaxy Gear to review. The Galaxy Gear is a great device with limitations

I spent a month wearing and using the Samsung Galaxy Gear. Over all I enjoyed the experience and convenience of this wearable device. I am now looking forward to trying the next Galaxy Gear as well as some other wearable devices. 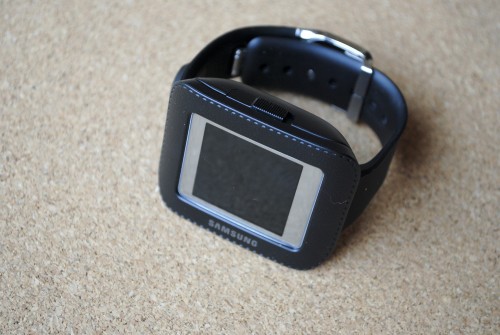 The Galaxy Gear has a lot going for it. I was able to quickly and easily check incoming messages, control music and a host of other functions without ever having to pull my phone out of my pocket. You may call me lazy for liking this so much but in a work environment where I can’t use my phone this was fantastic. 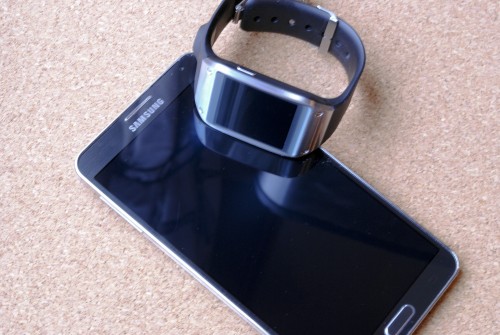 As much as I enjoyed the Galaxy Gear there were what I saw as two major drawbacks. The first is that the device only works with a few Samsung phones. I would have loved to use the Gear with my nexus phone but that just wasn’t an option. Secondly was the battery life of the watch. I had to take it off and charge it every night if I wanted to be sure it would make it through the day.

If you are a fan of Samsung phones and don’t mind taking your watch off every night then the Samsung Galaxy Gear is a wonderful device that I would heartily recommend. If you don’t have a Samsung phone then steer clear of the Gear.

In the end as much I enjoyed using the Samsung Galaxy Gear I can only give it four stars because of the compatibility limitations. 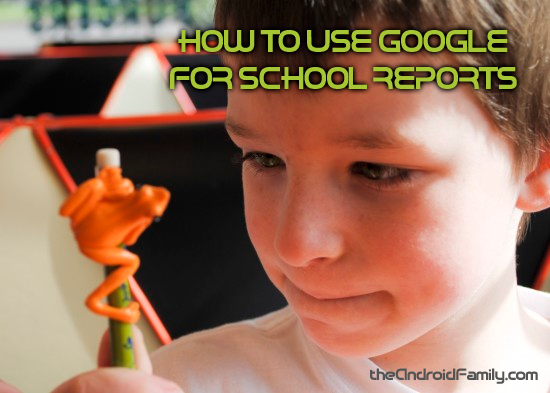 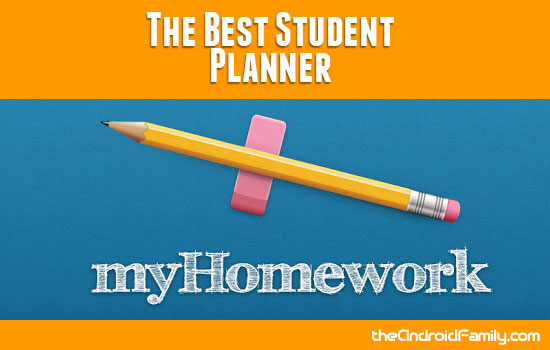 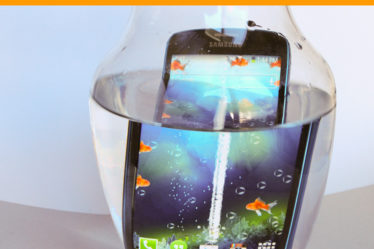