I have to say in the few seconds I saw this blog I liked it. Maybe part of it is the entry that was up was about putting away his wifes things:

The other day I was putting away some folded laundry on the bed that my wife didn’t have time to put away. Without thinking, I put my own stuff away and left hers laying where it was. After thinking about what I had done, I realized that I have somehow picked up the lame excuse of “Well I don’t know where all her stuff goes.”  –iamhusband.com

Maybe it was the part of me that just screamed, “I so wish TJ would try this” or maybe it was just because I think this at least once a day. But this just struck a cord for me.

And I have to give my love his dues, he is trying to clean and he does a lot of the work around our house. But I wouldn’t care if things were put in the wrong spot. Heck I am sure that it would at least get within a foot of where it belongs.

But no everything that is “designated” mine ends up on my scrapbook table. I was just thinking about this today. If I could just maybe find a new place for these “things” that “belong” to me, a box on the floor or something, then maybe at some point I could scrapbook. But as it stands my scrapbook table is piled about a foot high right now with nail polish, baskets of knick knacks, the sewing kit, baby socks and more.

I realized today why I don’t get quite as much scrapping done as I’d like. 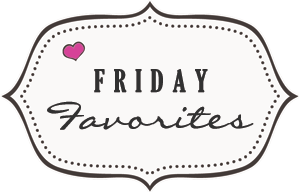 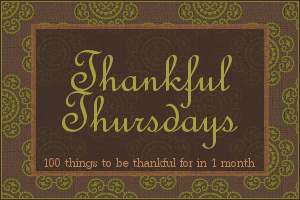