Zane has started associating TJ and I by Da Da. Yes, he calls me Dada. Actually he calls me Dada more than TJ. So all weekend I’ve been trying to get him to call me Mama. We know he say the Mmm sound because when he eats he Mmmmm at each bite when he really likes what he is eating.

Then yesterday I was helping TJ get him ready for the day and I kept up with “No, Mama” half-heartedly. And then he said it. “Mada”. TJ laughed, “Well at least he got it half right.” Hey, I’ll take “Mada” over “Dada” anyday. 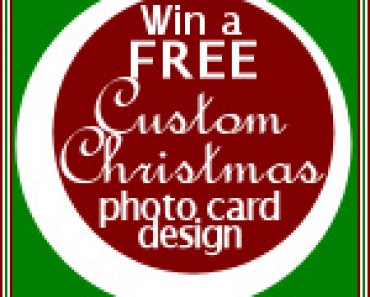 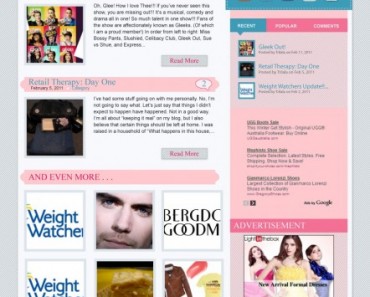