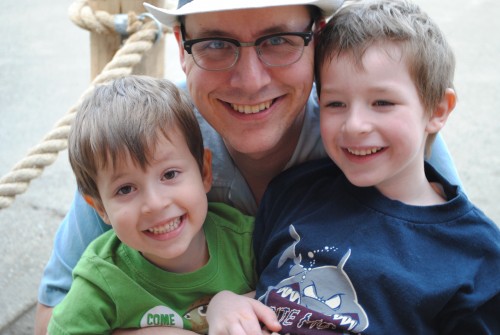 TJ is a dad, husband, student and an android fan. He is currently going to school for Computer Science so that he can start developing his own apps soon. Pepper is a wife, mommy, graphic designer,  long time blogger, and an android addict. Her first android tablet, a Galaxy Tab, got her hooked on Android for life! She now has a Nexus 7 that is always at hand to keep her family organized and happy. Zane is 6 years old and started kindergarten this year. He got his first tablet (Mommy’s hand me down) when he was 3 years old. He loved his tablet to death (literally), though not his fault the Galaxy Tab finally gave out on him. He now currently uses a Nexus 7 that he loves and adores, maybe a little too much. Zarek is 4 years old and is doing preschool at home with Mommy. He got his first tablet last Christmas. Since he is a little harder on things and more of a rough and tumble boy, he got a Nabi 2. Though he really loves to steal Zane’s Nexus 7 when he isn’t looking. 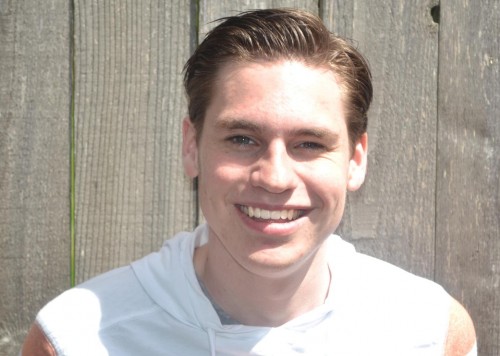 Stephen “Louie” is a student at the University of Oregon pursuing degrees in Journalism and Religious Studies. He is also a devout user of the Android platform, currently using a Galaxy Nexus, Nexus 7, and Galaxy Tab 10.1.