Pregnancy One and Pregnancy Two

It is amazing how different two pregnancies can be. I’ve always known this through many other people’s experiences and didn’t really expect it to be the same. But I’m surprised there are so many differences this early on.

With my first pregnancy I had morning sickness and that’s all it was. I only had it in the morning and a few crackers were all I needed to calm my stomach. But this time around I’m just ill. You know that point where you want to throw up, that’s where I am all the time. Only I know throwing up isn’t going to make it go away. Nothing makes it go away and even drinking water makes it worse.

With my first pregnancy I didn’t have very much heartburn and I only had it the third trimester. Which is understandable when your stomach is being pushed into your chest. This time around I already have heartburn even if I sit up after I eat. So TJ will have to get me some medicine because I am already pretty uncomfortable.

With my first pregnancy my skin was the clearest it has ever been since I hit puberty. My face is so bad this time around that I have no idea what I’m going to do. It’s the worst it’s ever been. It’s pretty embarrassing especially since we haven’t been telling too many people yet.

Some of the things that are the same is the forgetfulness. Which I would love to know why forgetfulness is a symptom of pregnancy. I’m just hoping they don’t notice at work until I decide I want to tell them I’m pregnant. And then there is the complete exhaustion. I am falling asleep while playing with Zane. Which he doesn’t appreciate in the least. My first pregnancy I would wake up, shower, work, eat, sleep. Sometimes I would fall asleep at 6:30pm. I don’t know how this is going to work with a 1 year old.

It will interesting to watch how much more is different as I go through this pregnancy. 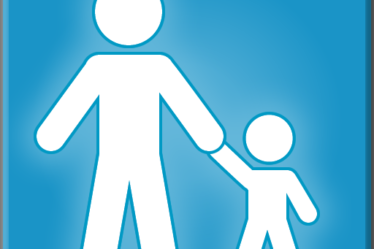