I know this is a funny thing to have as your first post on your blog. But I just had to share. Zane learned to drink from a straw on Saturday. We were out and about and he was thirsty and we had forgotten his sippy cup, again.

So I started to give him some drink by trapping the liquid in the straw with my finger, bring it to him and letting go. I was noticing that he was sucking it down the straw so I thought, “How can I get him to do that when the straw is in the cup?”

So I put the straw in the cup put my finger on the end brought it to him. He didn’t pay attention to the fact I was giving him the wrong end. And he doesn’t get the concept of gravity. 🙂 So he started sucking and up came the lemonade. After a few times of this he realized he could suck up as much as he wanted and he loved it. And I loved it.

He terrifies me with that straw. He just jabs it into his mouth like nothing. And all I can think is how painful it is when you jab your gums or roof of your mouth with a straw. Cringe. 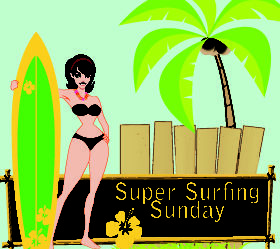