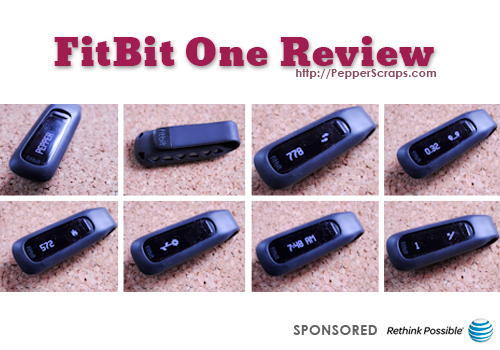 I’ve had a Fitbit on my wishlist for 3 Christmas’ now. AT&T then offered me a FitBit One I jumped at the chance. At first I was surprised because I didn’t even realize AT&T sold FitBit products. I went down to the local mall and stepped into the AT&T store for the first time. I found that they carried a lot of accessories for their phones, and since the FitBit One syncs to the newest phones they offer them in their stores. I liked being able to check out the FitBit and a couple other devices in person. I had only seen them online before.

One reason I picked the FitBit One is because not only does it track your activity, it tracks your sleep as well. If you have read my blog before you know that I battle sleep apnea.

One reason I haven’t invested in a FitBit was I was concerned that, just like my pedometers, I would be really bad about putting it on. That I would wear it for a few days but then it would be forgotten.

I’m in love with my little FitBit and it goes with me everyday. I don’t know if it’s how accurate it is or if its extra functionality makes it so much better, but I’m in love with it. Also I don’t have to worry about it falling off (like some of my pedometers) and losing it because the silicon case and tight metal clip holds it on so well!

I think one of the things that I love about the FitBit One is that it tracks everything! You can track:

You can also track your sleep with a night wristband you can place your FitBit into. When you enter when you went to sleep and when you woke up on their website or app it will show you how well you slept.

To Sync your FitBit you have a couple choices your phone or your computer.

Download their program to your computer, connect your wireless sync dongle, and anytime your are within 20 fit your FitBit will sync.

Sync it with My Fitness Pal

You can actually sync your FitBit to a few different apps, but if you know me I’m in love with My Fitness Pal. This option is one reason I picked FitBit over a few different devices out on the market. My Fitness Pal has the best food database than any other fitness app, plus you can enter your food with a quick scan of the barcode.

I was really happily surprised when I found the sync works both ways. You can use My Fitness Pal to track your food and when you go to FitBit.com or their app your calories are already entered for you.

It has been a month since I received my FitBit One and I have not missed one day wearing it. I would say this is one of my favorite tools now to help me monitor my activity and help me lose weight! 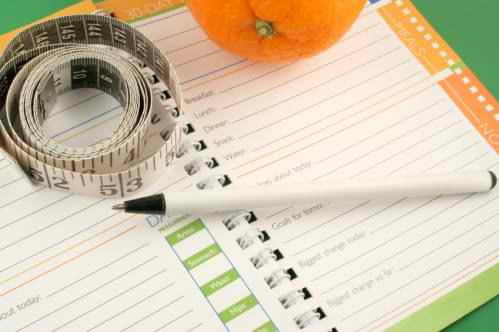 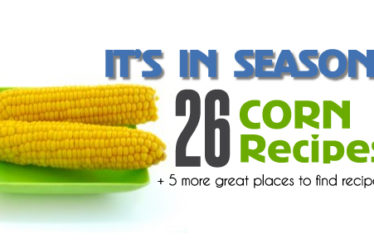