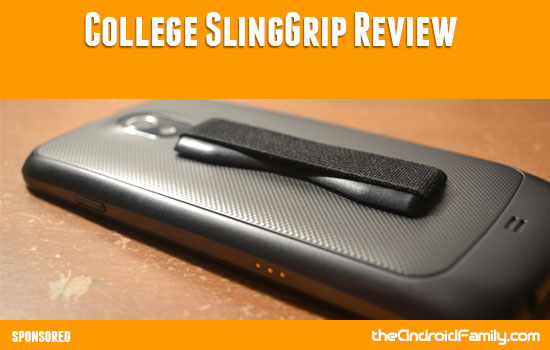 I had my doubts when I first applied the flimsy little plastic and nylon to the back of my phone. I was sure it would be tacky, unusable, and an undesired tumor on the back of my lovely (and slim) device. I was sort of wrong. The SlingGrip has some great use and it has helped me on more than one occasion, but the constant debate in the back of my mind wouldn’t relent: is it worth it?

When the weather is nice, I like to bike from my apartment to campus (about a two mile jaunt). Before having a SlingGrip, I was wary of pulling my phone out to change my music or answer a text. One bump in the road and my phone could be in three pieces. The SlingGrip basically negates the problem. Pull it out, slip it on, and ride without concern or hesitation.

When I’m taking a quick shot, the short comings of the Galaxy Nexus camera are typically evident. It’s pretty well known that the camera is less than spectacular, and it’s pretty prone to shakes. Sometimes (and really only sometimes), I’ve noticed an improvement in camera stability when wearing a SlingGrip.

When I pull my phone out of my pocket, it is sort of a micro chore to slip my fingers into the grip. I end up clumsily fumbling with my phone against my thigh until I can slide a digit in, and I usually stop there. The grip works a little better if I have two fingers in it, but the hassle to get there usually isn’t worth it.

I also noticed that my reach across the screen was hindered the with SlingGrip on. Reaching for things in the upper left corner requires some hand gymnastics, and I usually end up just pulling my fingers out of the grip for convenience.

One of my bigger pet peeves with this attachment can’t squarely be placed on the grip, so I’d categorize it more as “What annoys me.” The amount of tension this thing places on the back of my phone will occasionally peel the back cover plate up and off. I end up snapping my cover back on three or four times a day.

Bulk. The SlingGrip isn’t particularly thin, so it ends up adding more girth to the phone. When I set it down, it totters above the table instead of laying flat. It only barely fits on my homemade night stand for my phone. I can feel it in my pocket. The slim and sleek design of my phone ends up being undone by this little attachment.

Besides that, it looks sort of tacky. It feels a little like a 21st century pocket protector. Useful, sure, but not fashionable. As a college student, it made me feel like my phone stood out while I held it, but for the wrong reasons.

The SlingGrip has great practical purposes, but I don’t really see myself using it much now that I’ve finished reviewing it. It fixes problems that I as a college student don’t really have, so I don’t see myself utilizing it any further. 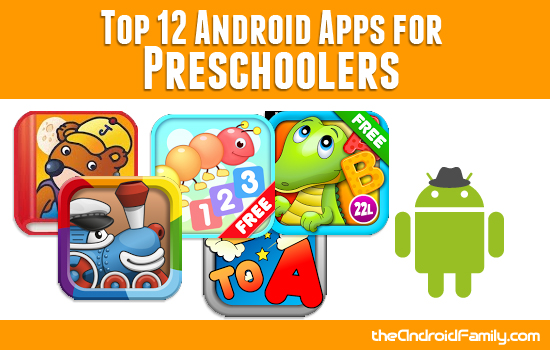 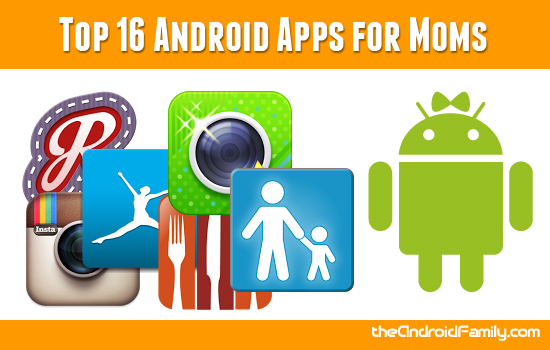 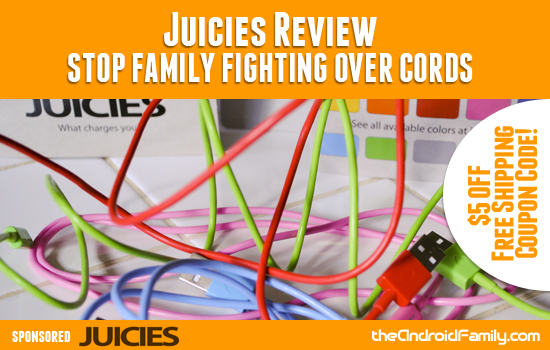