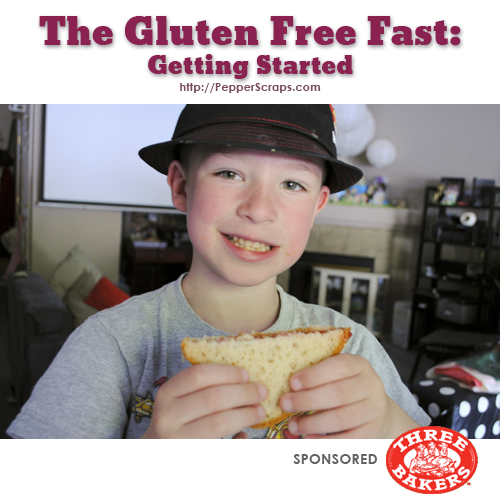 I had mention that I had started working PR for a few companies, one of the companies was Three Bakers Gluten Free Bread. I asked them to send me some bread to try so I knew what it was like, but also I wanted to try a gluten free fast for Zane. They sent me 2 loaves of bread, a package of buns, and a package of hoagie rolls.

Why do a Gluten Fast?

Zane has always been pretty active, but when he went to kindergarten last year his teacher felt he was overactive. I’m not really sure, but have tried doing low sugar, cutting out high fructose corn syrup, and never had any results. He may just be a typical boy.

After talking to few bloggers about being Gluten Free I learned so much about Gluten Sensitivities. I talked to one of my friends about how she went gluten free with her son and it really helped with his behavior. She said they even tried some gluten that week and even her son saw how his behavior became out of control.

I had never thought about gluten effecting behavior before.

I then started reading some other symptoms of Gluten Sensitivities and saw some things Zane had exhibited that I never knew were symptoms.

Find Alternatives to Must Have Gluten Items in Pantry

To start we went through the pantry and cleaned out (or hid) anything with gluten that the boys usually eat. We also looked through things that the boys loved to eat and worked on finding alternatives for them.

We don’t eat a lot of cereal, but I just happened to find a cereal that was gluten free so I picked that up for some mornings. Also we have it for snacks sometimes.

The boys love eating bars for quick breakfasts sometimes. The ones we had weren’t really clear on their labeling if they had gluten in them or not, so I found some gluten free protein bars.

I also went through things like yogurt and cheese that we had in the fridge as some companies put gluten in these products. Everything I had was actually gluten free, which made me very happy.

I made sure we didn’t have anymore crackers or chips that contained gluten in the house. I was able to find some alternatives to these, but it took some experimenting to find  crackers the boys liked. Rice crackers come in all kinds of shapes, sizes and textures so we played a bit. We also had more pop corn for snacks, which Zane loves so didn’t complain.

We actually eat very few carbs in our house, so this part of getting ready was not that hard for us. Except for one thing. Bread for peanut butter and jelly sandwiches. 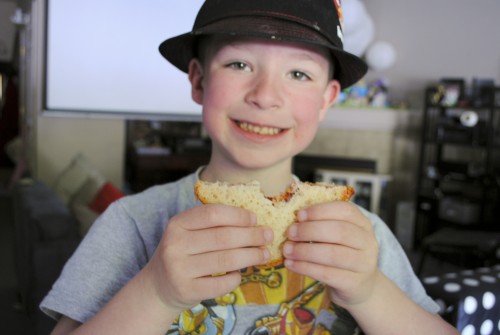 One reason I was so happy to try Three Bakers Bread was because Zane is a peanut butter sandwich addict. He could eat peanut butter and jelly sandwiches for breakfast, lunch and dinner happily.

So finding a good gluten free bread was a must for our gluten free fast. I actually picked up a few brands to compare as well, in a few weeks we will give you our results on our review.

The other part of preparing for the gluten fast was that I had to make sure the family knew what we were doing. I explained to my husband that we were cutting out wheat and that he had to be careful of the things that he got Zane to eat.

I also had to let Zane’s Granny know what was going on as she watches the boys about once a week. I let her know the things he could and couldn’t have that were in the house. She also brings snacks a lot so I asked her to try and read what she brought or just stick to fruit.

Talk it Through with your Child

One thing that I did that made the biggest difference was sitting down with Zane and talking to him about the fast. I told him we were going to try and not eat things with wheat to see if he would feel better.

You could see how this helped with the fast as on the first day Daddy accidentally grabbed a brownie at a potluck. He apologized when Zane saw it and he had to tell him he couldn’t have it. Zane quickly popped up, ” Does it have wheat in it? Oh I don’t want it if it has wheat in it.”

I was so proud of him.

I will be writing more about how our fast is going and things we learn as we go through it. So stay tuned! 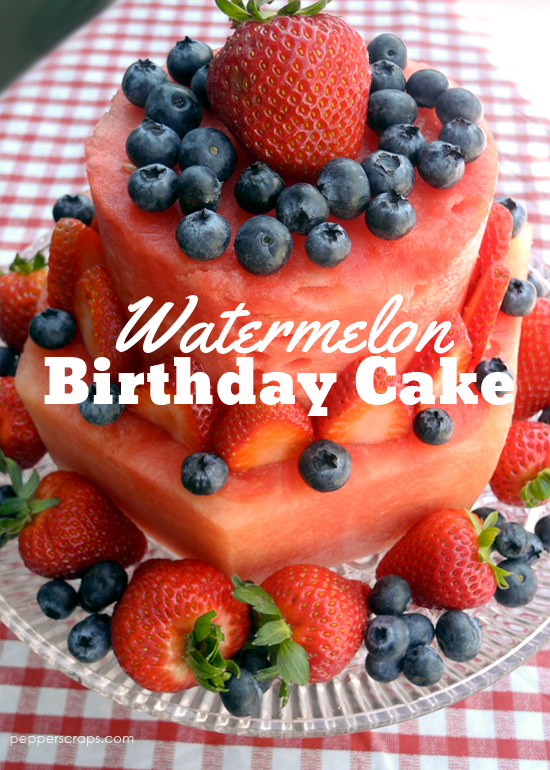 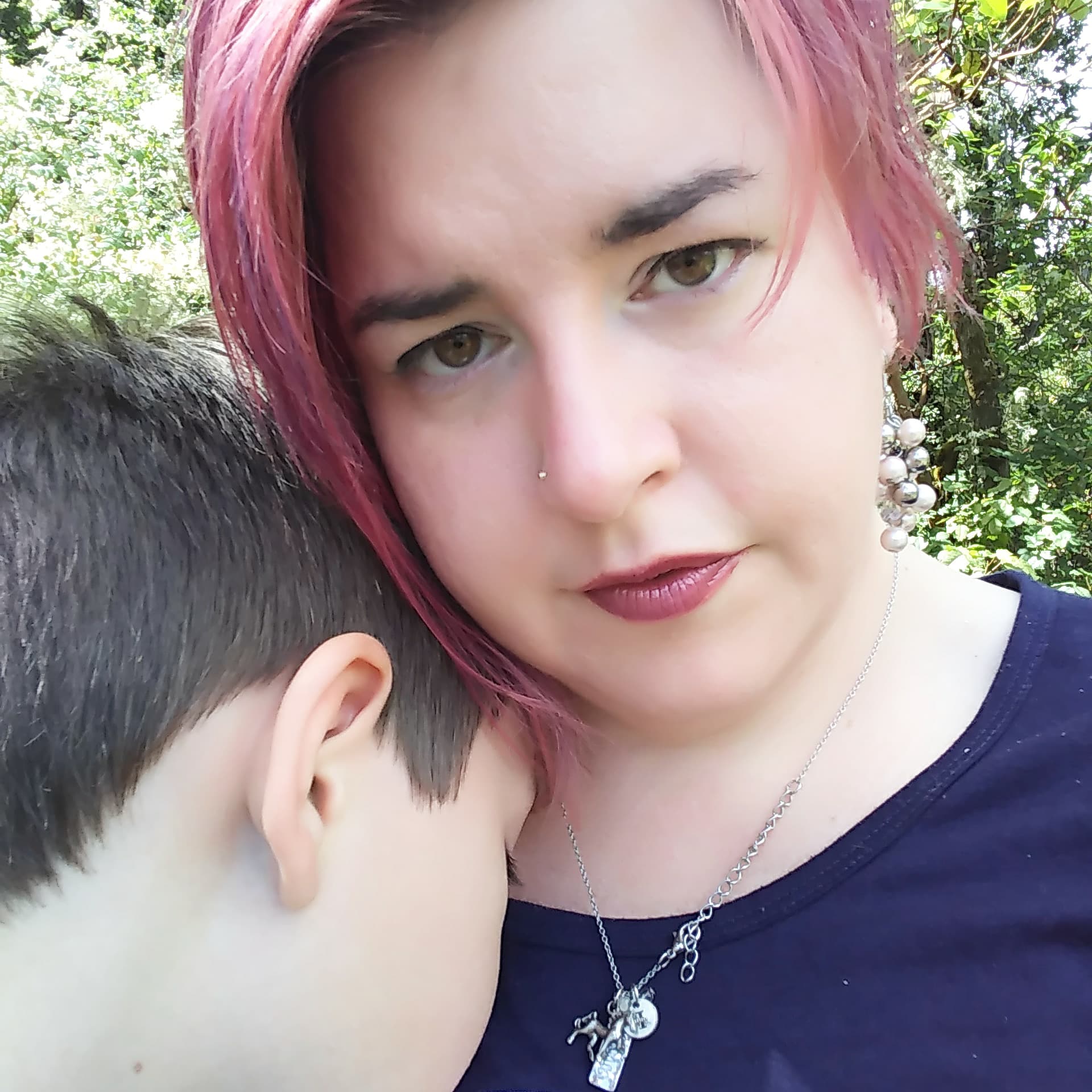 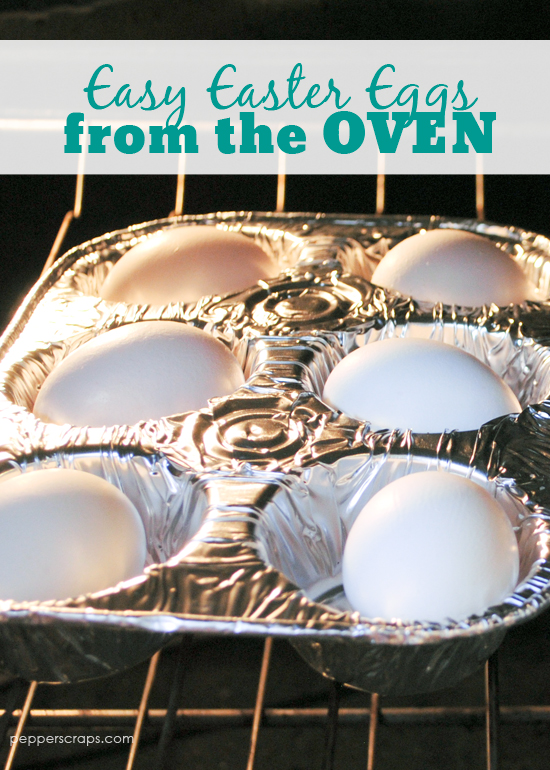