What is the Best Android Phone for Periscope 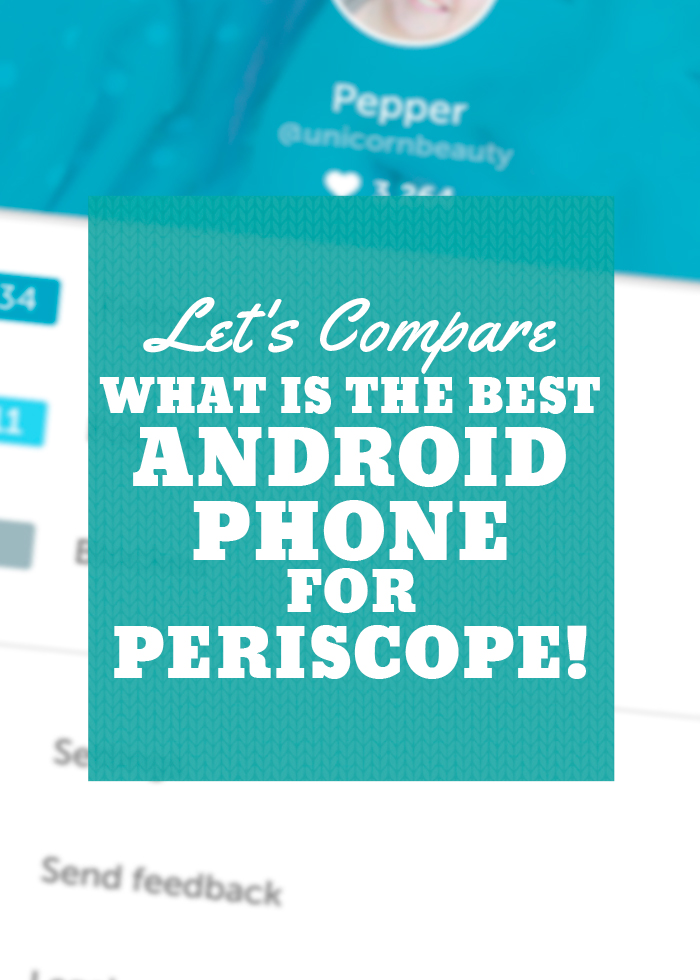 There have been a lot of Periscope users that have been switching from #TeamAndroid to iPhone, but today I’m going to share some of the top Android phones that you may want to consider when upgrading your phone for Periscope. I want to send out a big thanks to AT&T for helping me share this video with you by providing a lot of these phones for me to share with you.

This is one of my favorite phones I have gotten to try out, you can read my comparison of the HTC M9 & M8. This phone does get very hot when you are Periscoping which is noticable with the metal body. The camera is great front and back, especially for low light.

I personally did not like the Edge feature on the Samsung S6, but I recommend trying it out. The cameras on the Samsung S6 are great though! One thing you will notice in the video is that I did touch the mic and it can cause sound issues so be aware of that. I found with the Edge that it was hard to hold it without touching buttons so that may have been why I touched the mic.

My husbands phone worked pretty good for Periscope. I was pretty happy with how well this phone compared to the S6 and the HTC One.

Okay so this video has an audio lag!! But I still wanted to show you the video so you could see the quality of the cameras. I think that the lag was either another app interfering or Periscope. This was happening with my tablet, but now seems to be performing better now. I would do some of your own tests before settling down with this tablet for periscope. But I do think it is a good option if you need a second backup device.

This test was done at a different time as I had it while I was working on this post and wanted to add it in. I think this was my favorite phone for video quality. Especially since I was in an area in my house I don’t get the best WiFi connection.

Before You Buy a New Phone for Periscope

Buying a new phone is not the first step to troubleshooting any scoping issues you may be having. Make sure you test your WiFi before you buy a new phone. If you WiFi connection is poor a new phone will not help you.

What phone are you using for your scopes? 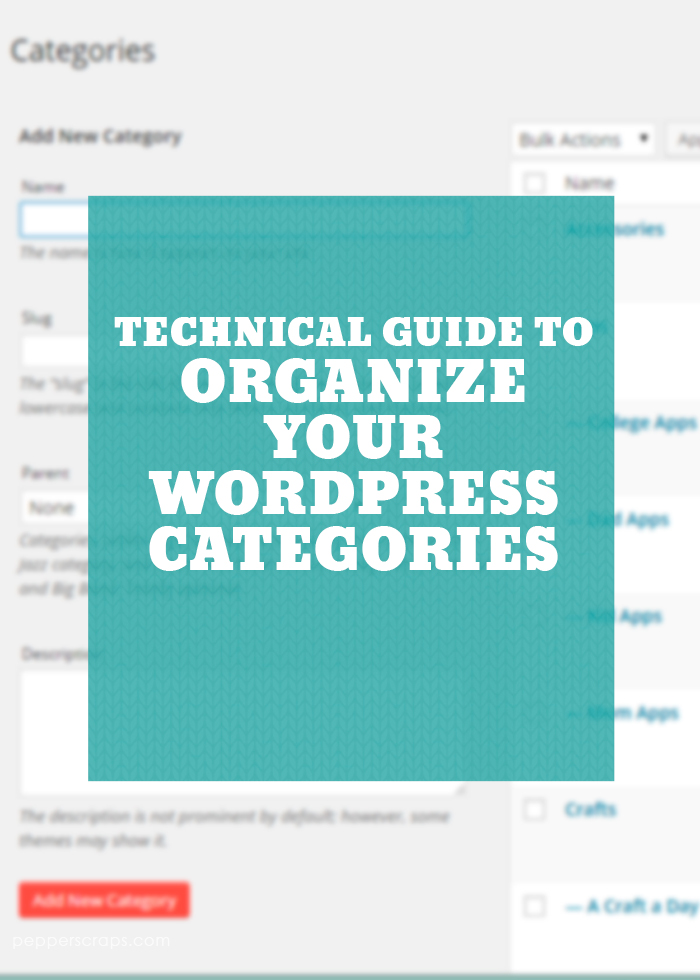 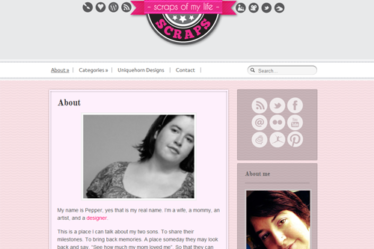