This year Zane got his second white Christmas, which is amazing in Oregon. And we got more than enough snow. We had over two feet here at our house. That is more snow than I have ever seen in Oregon besides going up on the mountain. It was beautiful but I think everyone got tired of it.

We got snowed in for almost two weeks. TJ had to keep working because where he works there was not very much snow, but the Portland area was near impossible to get around. I was off work for about two weeks minus one day I was able to make it in.

Being snowed in with a 1 1/2 year old is not much fun. We would have played in the snow more but with being pregnant I had to be very careful of the slippery ground. Plus Zane loved the snow so much that he would go into full 2 year old meltdown when you tried bringing him in. (Which if you knew him is not very him.) So I was not able to take him out by myself.

Poor Zane was so bored of his toys by the end that he was pulling things out of drawers trying to find something new to play with. Including at one point he pulled out a couple of my shirts and started running around with those.

The next day I found water in the master bedroom (which we use as a bonus room), so TJ had to tear that room apart also.

Luckily we had been invited to TJ’s sister’s house to stay Christmas Eve night. It was nice to get away from the house and the flooding. TJ picked up his mom, Deanie, and Zane to bring them to his sisters and we had a wonderful night. I finished a small crochet project for our gift exchange. We watched A Christmas Carol on their tiny TV while eating popcorn and drinking hot chocolate.

Christmas morning was fun watching Zaney enjoying his Christmas. Last year he had a cold so all morning he cried and did not enjoy opening presents. So this year watching him play on his trike and try to teach him to open presents was so much fun.

We had a wonderful Christmas besides being stuck in the snow and the flooding. And can’t wait till next year with two little boys to enjoy it with. 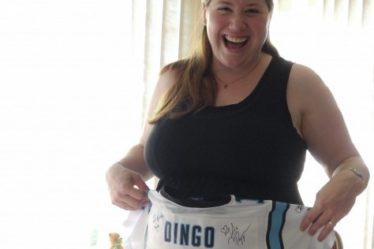 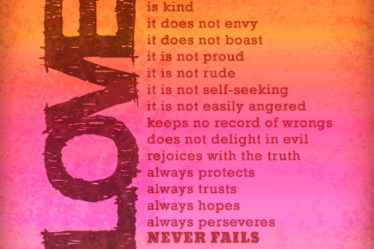