I was unsure what to expect when we decided to visit the brand new aquarium that opened up close to us, the Portland Aquarium. I had heard mixed reviews from friends but we decided to go for Zarek’s birthday and see what it was like. After spending a couple hours there we were in love!

I went in not as a blogger but as a mom, but after my experience I wanted to share how awesome it was. At the end of our visit I asked to speak to a manager so I could find out more about the aquarium and answer some questions I had heard other mom’s ask. In the end I got some extra special treatment, but that did not affect my opinion in any way about this great educational, interactive environment. Small Space Used to its Fullest!

I had heard that the aquarium was small and crowded from many moms on Facebook. I would say it is between the size of the Seaside Aquarium and Oregon Aquarium in Newport. But I was actually impressed how they planned out the space using every corner including the play structure at the end, which the boys loved getting their energy out in. They made up for size with how interactive and educational they made every room!

Most of the rooms had touch tanks, where you could feed and interact with the fish. Staff were available in most of the rooms to answer questions and to share about the different animals with the kids. Even TJ and I learned so much from our visit. Zane can actually tell you a lot about each of the animals. Something we have never gotten from other visits to the aquarium or zoo. I was actually surprised to find out the day we went they were low on staff due to multiple people calling in sick. There was at least one staff member in every room and close by in the hands on areas. The boys and I also got to see the staff doing the food prep for the animals and working in the “hospital area”.

Vets also come in at least three times a week to check up on the animals and care for their needs. The animals were so bright, happy and active. Made me realize just how lethargic and stressed some of the animals I’ve seen in other places are.

I loved seeing the manager talk about how they were aware and concerned for Roxy, the octopus. She was stressed, shown by changing to a white color, though I saw Rosy earlier bright red showing off her happiness. I also enjoyed seeing all their notes behind the scenes talking about each animals schedule, sharing what they were working on for training, and “make sure they get to play”.

Even the food has special attention so it is the best it can be for the animals. Can you believe that the food they feed their animals is sushi grade. So even you could eat it, but that is highly not recommended. The staff even takes special care in preparing it for highest nutrition. Did you know if they thawed it under warm water it would lose some of its nutrients?

Oh and if you were wondering the towels to dry your hands are changed out twice a day, every staff member takes a turn at this chore. They use towels because they have found that no matter how hard they try paper towels would end up in the tank. I think if you are really concerned about germs bring in your own little towel or just let your hands air dry between the rooms.

Please make sure and not use hand sanitizer in the aquarium as the chemicals will get into the tanks and can be harmful for the animals.

The wash stations are set up with special soap that will not add any harmful chemicals to the tanks. The aquarium is also trying to get another wash station in the last room. They are working with a plumber to get it in right now.

I personally found not very many people were really using the wash stations or the towels. Your hands will dry fast enough on their own.

I loved how you could see the work being done to build the puffins habitat!

I’m excited to go back when they add the puffin and otter exhibit!

Do you have a local aquarium? 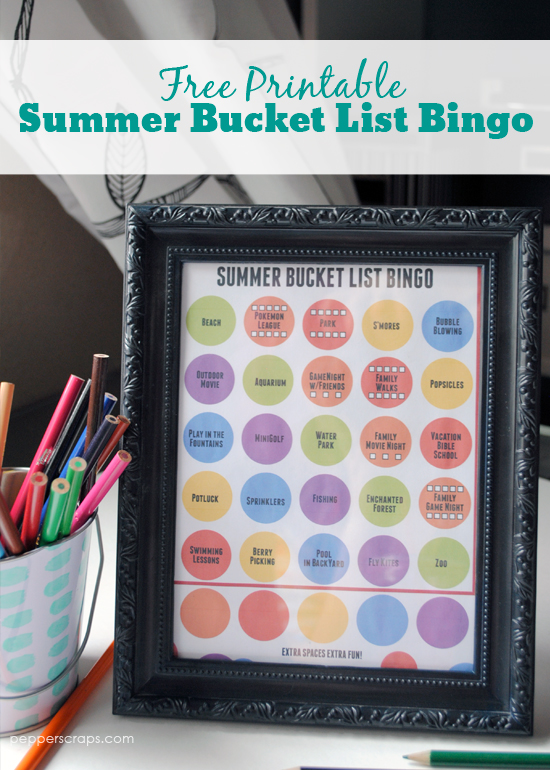 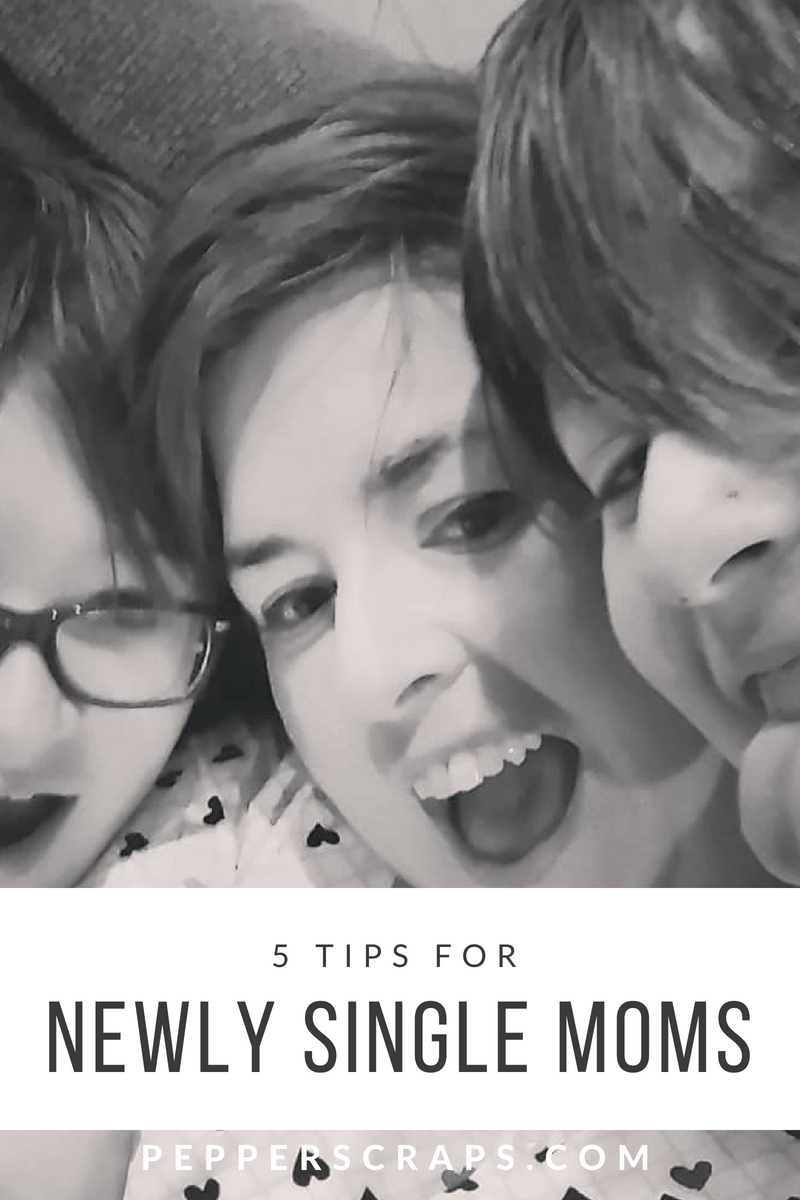 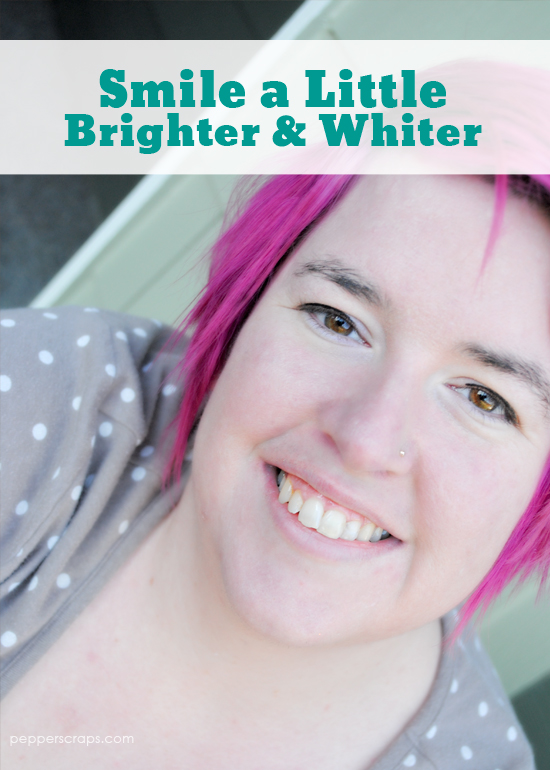