Prepaid Plans are Perfect for Kids

This shop has been compensated by Collective Bias, Inc. and its advertiser. All opinions are mine alone. #ChangingPrepaid #CollectiveBias 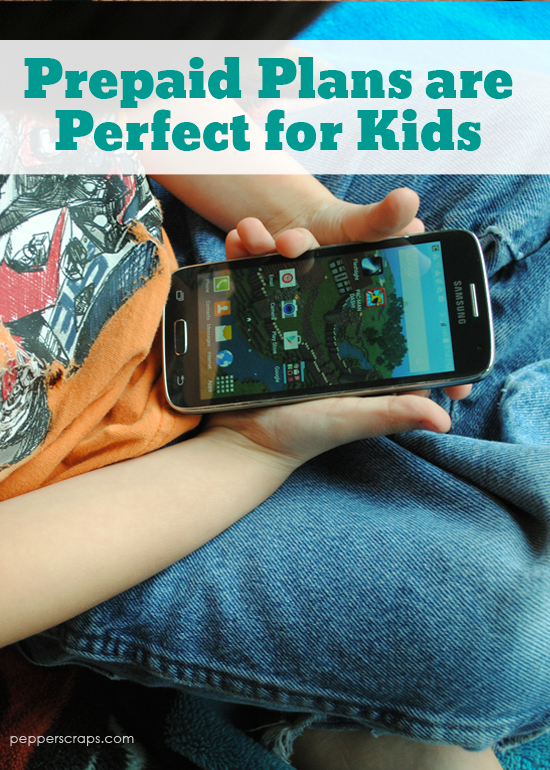 TJ and I changed over from doing contract cell phone plans to prepaid cell phone plans over 5 years ago. TJ loves the T-Mobile Simply Prepaid Plan, which for $40 dollars a month get 4G LTE data with unlimited talk and text. We liked not having a contract and being able to have control over our plans. Now that we are starting to look at phones for our kids we are looking at prepaid plans, because prepaid plans are perfect for kids. 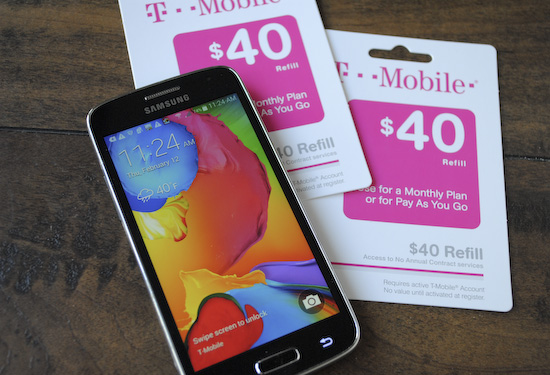 Changing to Prepaid Plans is Empowering

Around 2010 we were finally done with our cell phone contract and we decided that was going to be the last contract we were going to sign. Switching over to a prepaid plan was one of the greatest things we did for our budget but also it was empowering. No overages, no credit check, and no contracts!

Don’t think just because it is a prepaid plan that you get slow data, a spotty network, or small selection of phones to chose from. T-Mobile is changing everything you know about wireless. Now it’s time to change prepaid. Introducing Simply Prepaid where you get 4G LTE data on T-Mobile and we got the Samsung Galaxy Avant which is an awesome four star android phone. 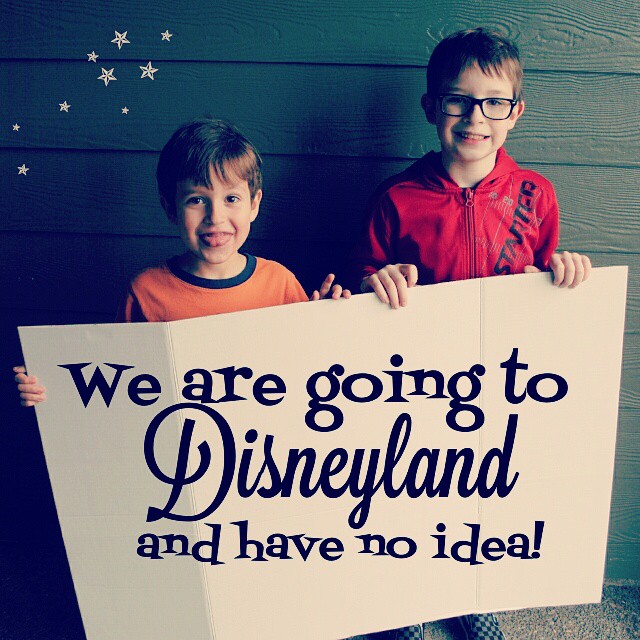 We decided this year was the year to get phones for the boys. They already have their own android tablets but sometimes it is hard when they don’t have wifi. We are going on a trip next month and we wanted them to have 4G LTE data available to them on the trip. 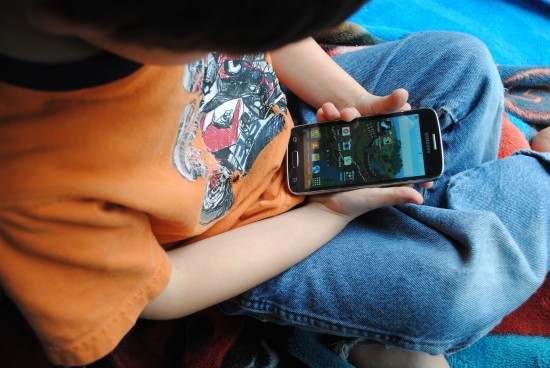 One reason is Zarek has fallen in love with everything Minecraft. He doesn’t want just cartoons anymore, he wants to watch StampyLongHead and Paulasaurus Jr! But you can only watch those on YouTube when you have wifi, which isn’t always an option when traveling. Sure we will be doing tons of things but we will also have downtime, long lines, and waiting. We wanted to make sure he would have a phone with 4G LTE service to be able to watch videos and play games with no problems.

Our family are android fans so we knew we wanted to get the boys android phones with 4 or more stars, we were excited to try out the T-Mobile Samsung Galaxy Avant. 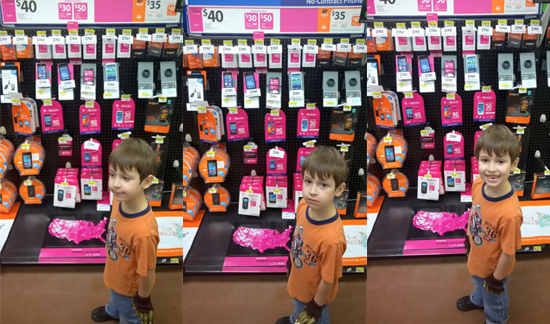 TJ got to take Zarek to Walmart and get everything we needed to set him up. At first he wasn’t sure what was going on and then TJ told him he was going to get his own phone. He was so excited! 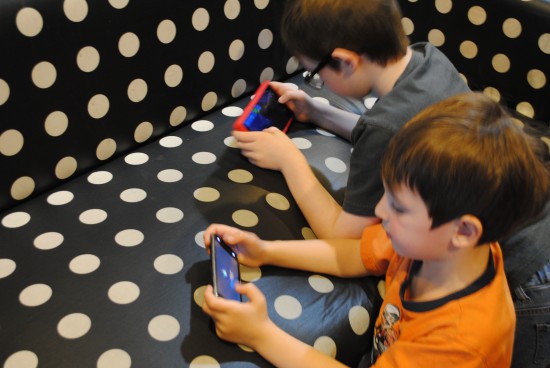 Prepaid Plans are Perfect for Kids

I was sitting at ladies game night the other evening listening to the moms talk about all the problems with their kids’ phones. High bills when kids who were unaware of how much texts, data, or minutes they were using. Kids not being allowed phones because parents just couldn’t afford to add them to their plans. Some parents were paying for phones that their kids couldn’t use because they were grounded from them. 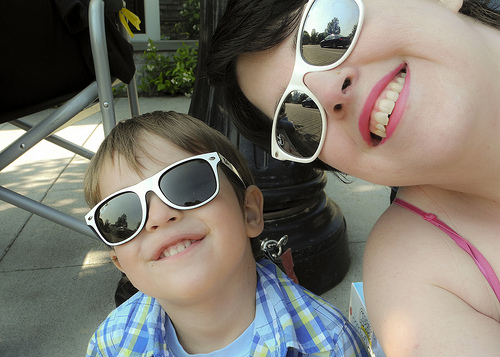 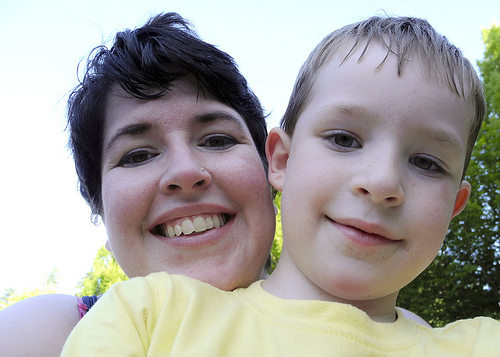