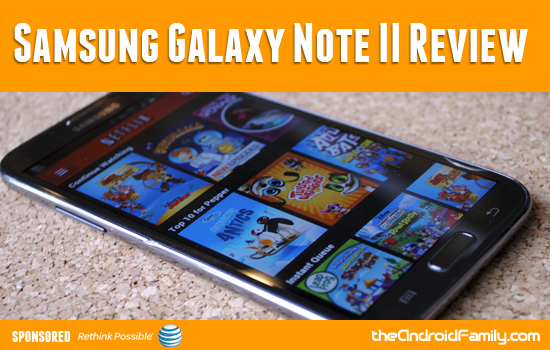 Summary: AT&T Mobile sent us the Samsung Galaxy Note II for review. I enjoyed using the Galaxy Note II. The screen size was wonderful and the handwriting recognition was spot on for me. 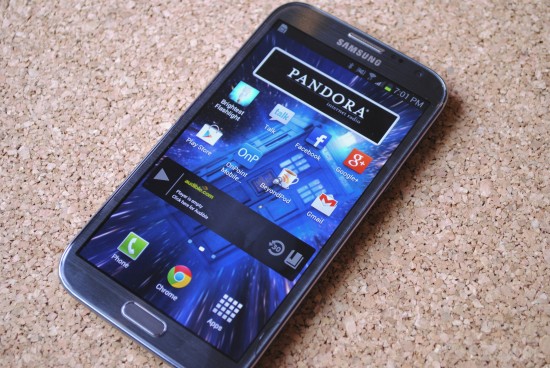 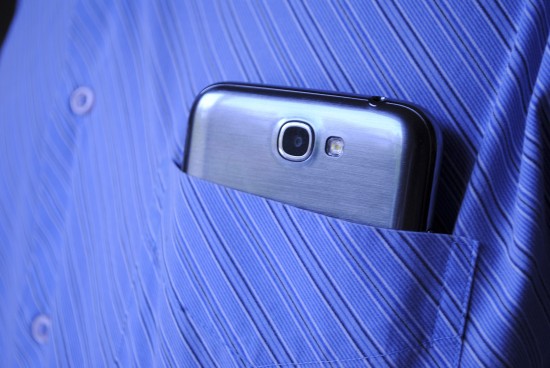 I enjoyed using the Samsung Galaxy Note II. The screen was beautiful and I loved the large size. I tend not to carry a tablet with me on a day to day basis and the extra large screen of the Note II was an excellent pocket sized alternative to one. 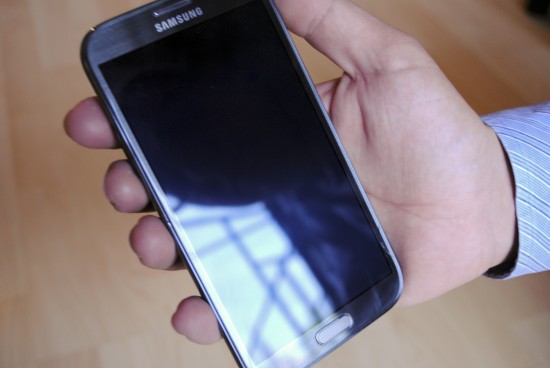 The big bright screen was great for watching video and made navigating the web and apps much easier. The device was very responsive with little to no noticeable lag. In addition to everything else I found using the S pen stylus to be a nice alternative to doing everything with my fingers. The handwriting recognition in particular was nice, and for me worked nearly perfectly though your mileage may vary. 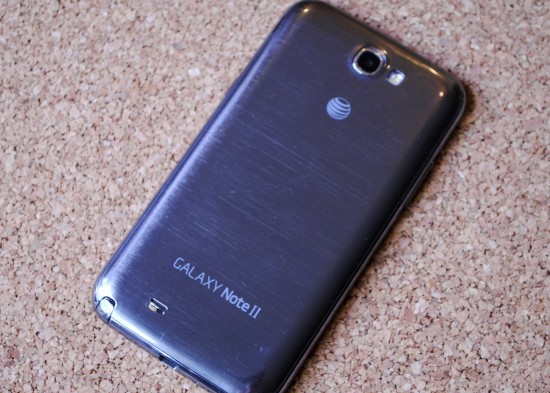 There were a handful of annoyances with the Note II. The device came with a large number of preinstalled apps, that could not be removed without rooting it. Every time I plugged in headphones the Samsung media player would automatically launch. Also any time the S pen was removed the Samsung note taking app would automatically launch. The auto launch of the apps was nice if I was wanting to take notes or use the media player. On the other hand if I wanted to do something else with the phone it made at least one extra step I had to go through before I could do what I wanted.

The sound quality from the phone was excellent.

Overall the Samsung Galaxy Note II was a good experience. If I was planning on using this phone as my primary device I would probably root it so that I could free up the memory from the bloatware. For anyone thinking about buying the Note 2 I can say that if the phone is not too big for you this is a fantastic device and I would gladly recommend it. 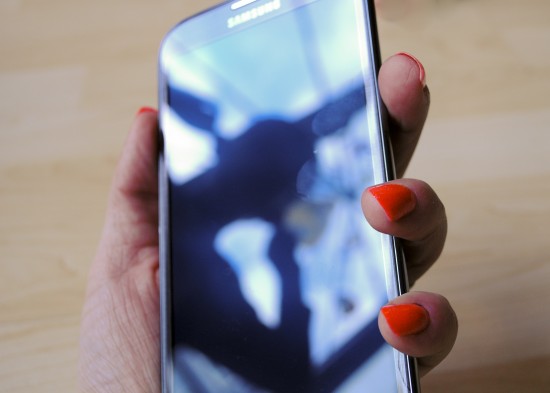 Side Note From The Android Mom

I didn’t get to play with the Note II very much, due to time constraints, but I wanted to show you how it does fill up a small hand. This is definitely a two handed device for someone with smaller hands. But seeing how beautiful the screen was and seeing the S Pen I can tell you it was tempting to get something like this for my next phone. 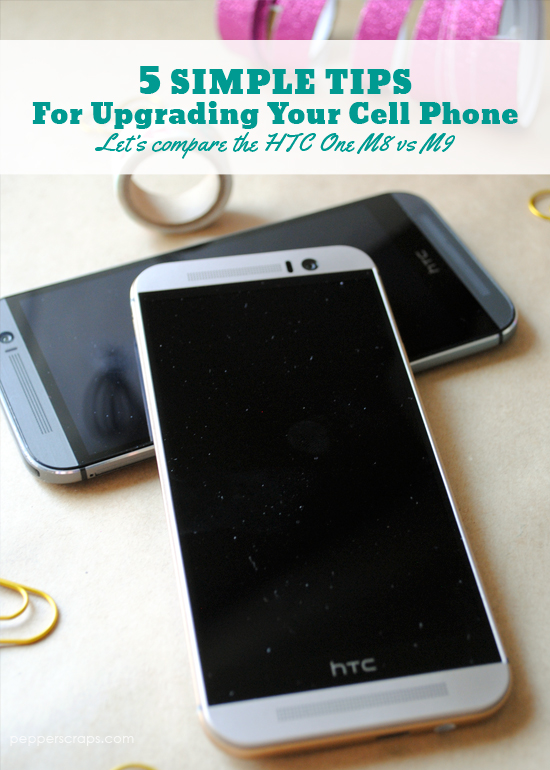 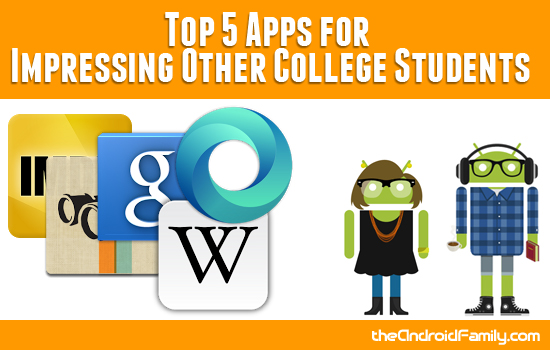 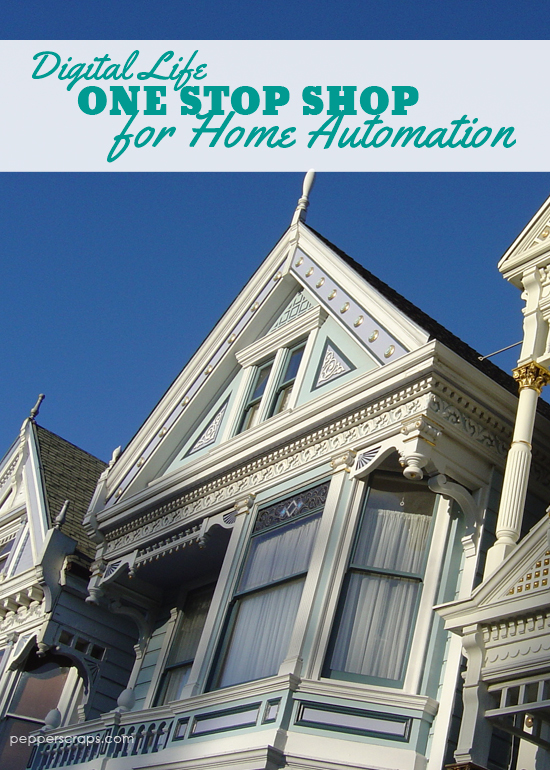