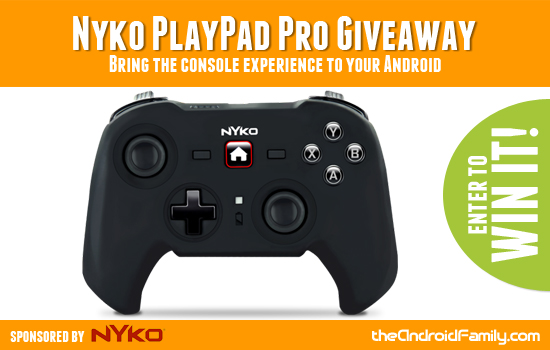 Nyko has something in the mail for us and we are very excited to get a chance to review it for you, they are sending us a PlayPad Pro. The PlayPad Pro is a gaming controller that connects with your Android device via bluetooth. Basically it brings the console experience to your Android!

The Android School Boy is Ready

When I read about it on Ratedgamergear.com and told Zane about the PlayPad Pro coming I made a mistake – everyday now I get asked at least once when is the tablet controller coming! I guess I was a little excited too and that’s why I told him.

We have an Xbox, but we have a lot of troubles with the boys being hard on the discs and running into constant problems. We loved the idea of having a controller that will basically turn their tablets into an Android Console. Now Zane will have better control of his games and we have even more options for him in the Google Play Store.

We will be reviewing the PlayPad Pro as soon as we get with Zane.

The Android Dad is Excited Too

TJ is just as excited to try out the PlayPad Pro as he has seen bluetooth controllers before and he was curious how using a controller will work for someone who is used to playing on a traditional console.

We will be featuring the PlayPad Pro in our future Father’s Day Gift Guide as the top gift for the Gaming Dad.

We will also be sending the PlayPad Pro down to Cousin Louie to try out at college. He’s going to do a review about having this option at college instead of a traditional console. He’s not in a dorm anymore, but even with house sharing room can be a concern. Might be nice to be able to still do some gaming but not have to worry about the room a console and TV are going to take. This may be an awesome graduation gift!

Nyko has given us a PlayPad Pro to giveaway this week! You know you want it so enter below: 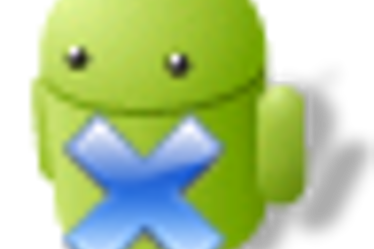